Paris, capital of France known throughout the world as the “City of Light,” Paris is celebrated for its beautiful city plan, its architecture, Louvre museum, the most visited in the world, Musee d’Orsay is noted for its collection of French Impressionist art, bridges, cathedrals, parks, shopping, flea markets, sidewalk cafés, wide and luxurious boulevards, elegant cuisine, and numerous monuments.
Paris is beautiful in every single season. The continental  climate in Paris is characterized by warm and sunny summers, moderate winters and has no extreme temperatures. The average temperature in July is about 25°C. In winter the temperature drops until an average temperature of 2°C in January.

The culture of Paris concerns the arts, music, museums, festivals and other entertainment in Paris, the capital of France. The city is today one of the world's leading business and cultural centers; entertainment, music, media, fashion, and the arts all contribute to its status as one of the world's major global cities.A variety of landmarks and objects are cultural icons associated with Paris, such as Eiffel Tower, Notre Dame de Paris and Opéra Garnier.

Paris has always been known to have the aura of romance and mystery and has been the setting for many novels and movies. The city is also a major rail, highway, and air-transport hub served by two international airports: Paris-Charles de Gaulle (the second busiest airport in Europe after London Heathrow Airport).Paris Gare du Nord is the busiest railway station in the world outside of Japan.

The central area of the city along the Seine River is classified as a UNESCO Heritage Site and includes many notable monuments, including Notre Dame Cathedral, the Sainte-Chapelle, the former Universal Exposition Grand Palais, Petit Palais and Eiffel Tower, and the Basilica of Sacré-Cœur in Montmartre. In 2015, Paris received 22.2 million visitors, making it one of the world’s top tourist destinations.

We look forward for your presence in the Microbiology Conference during February 22-23 at Paris! 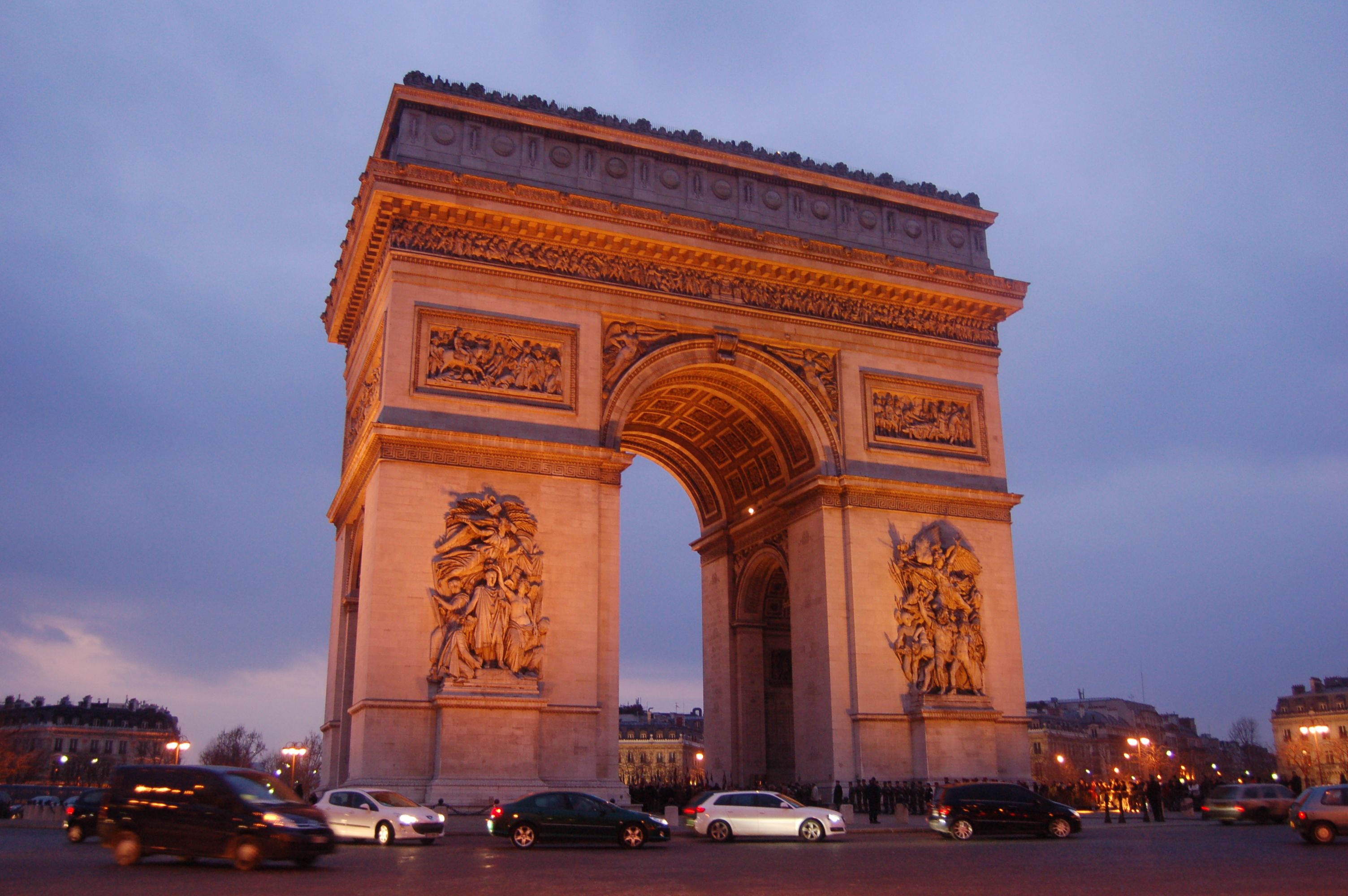 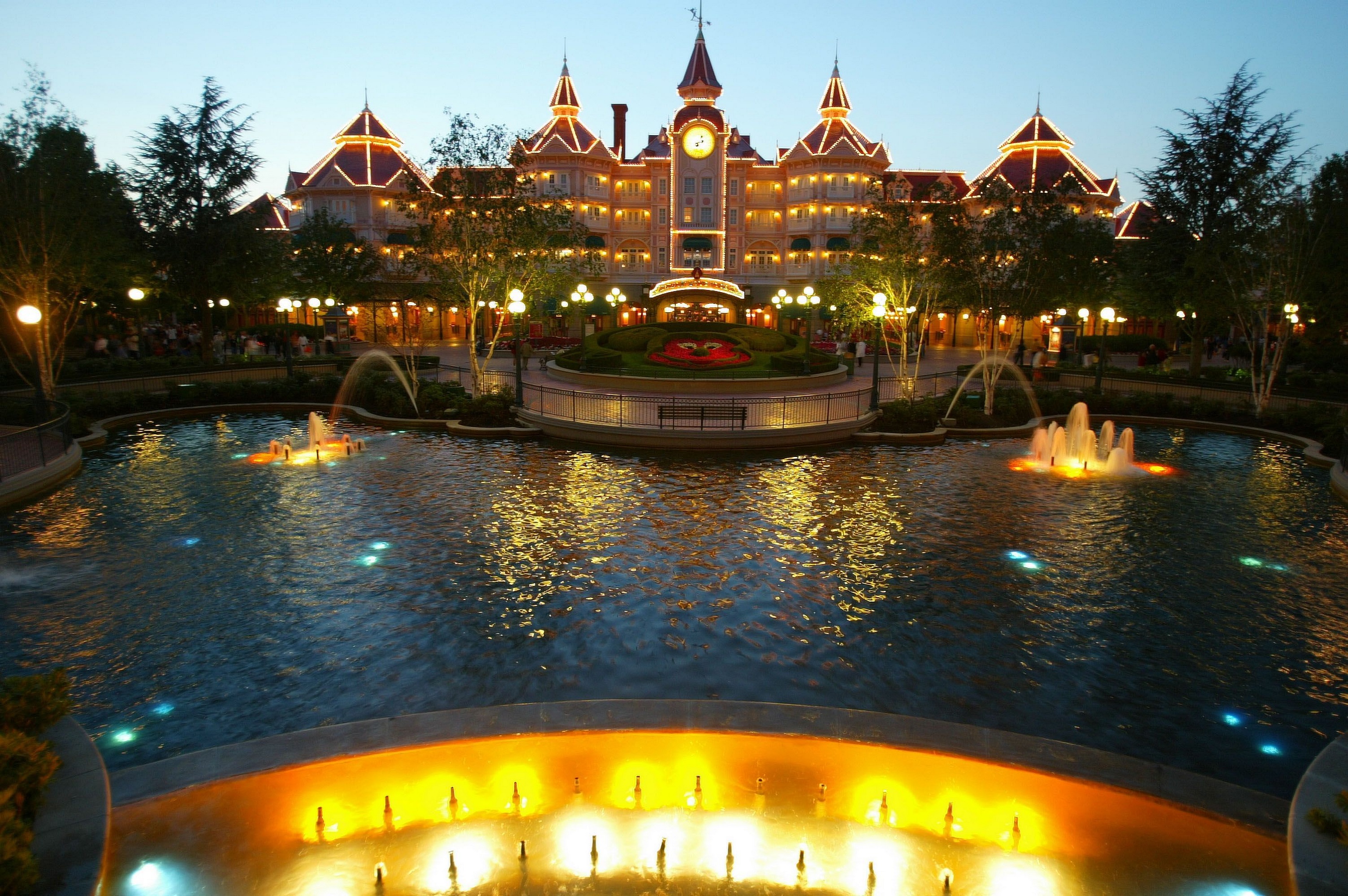 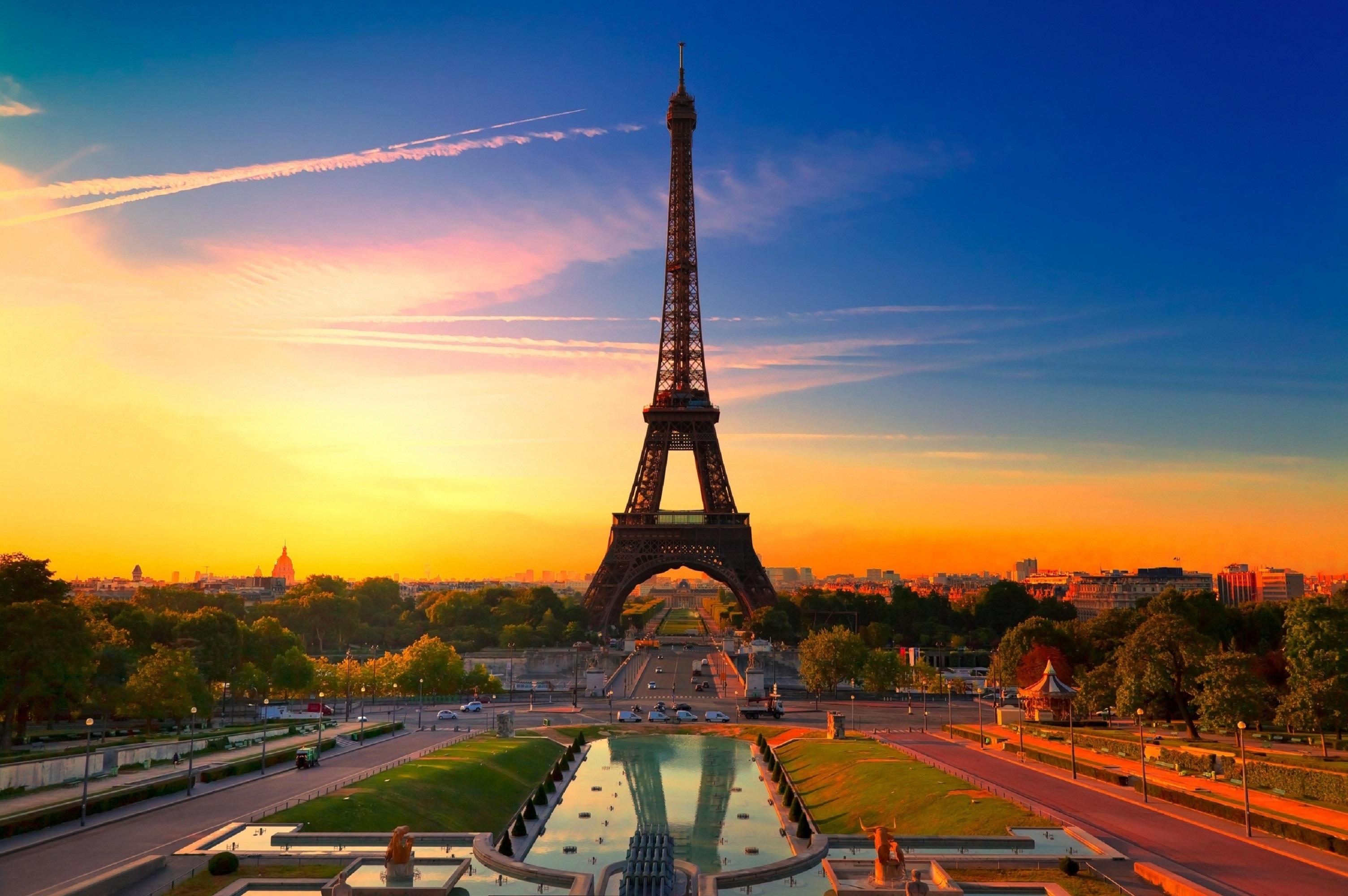